Saturday afternoon saw the arrival of around 3000 Rise festival-goers in Les Deux Alpes, and it didn’t take long for the party to get underway. Back for the third year running, this time around looks set to be bigger than ever.

The first official events took place on Saturday night, with the Avalanche and several bars welcoming the festival. 3000 people is a lot for most ski resort size venues, so the party is spread across the town with many bars joining in the party and hosting DJ sets.

The biggest events are on the Rise Main Stage in the main square, and in the Amphibia sports hall – renamed the W.A.R. Arena for the week. The main late night venue is the Avalanche Discotheque, and there is a full programme of afternoon partying on the mountain at Pano Bar. 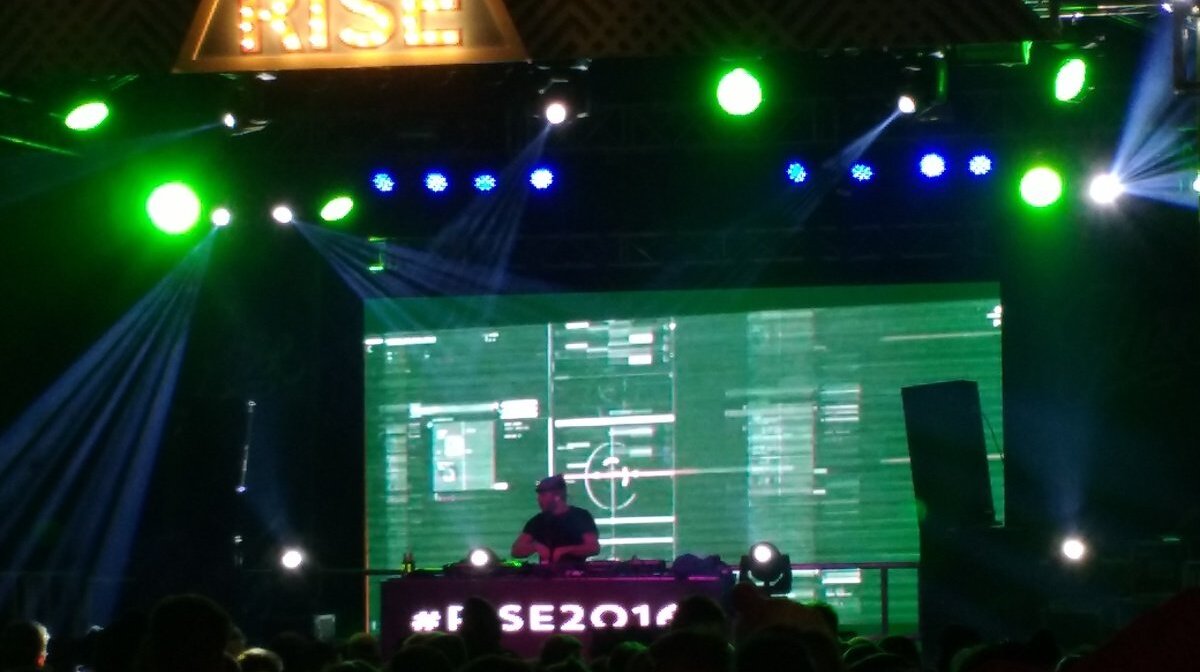 Sunday was the first full day of Rise, and the afternoon saw the party take to the slopes with a full Hype Presents… programme in the Pano bar for après number one. The Shorebitch DJs warmed up the crowd from lunchtime, DJ Monki took over at 3.30 and DJ Luck finished off before the lifts closed at 5pm. The atmosphere was pretty chilled early on with hip hop morphing into harder beats as the terrace filled up and the volume gradually increased. 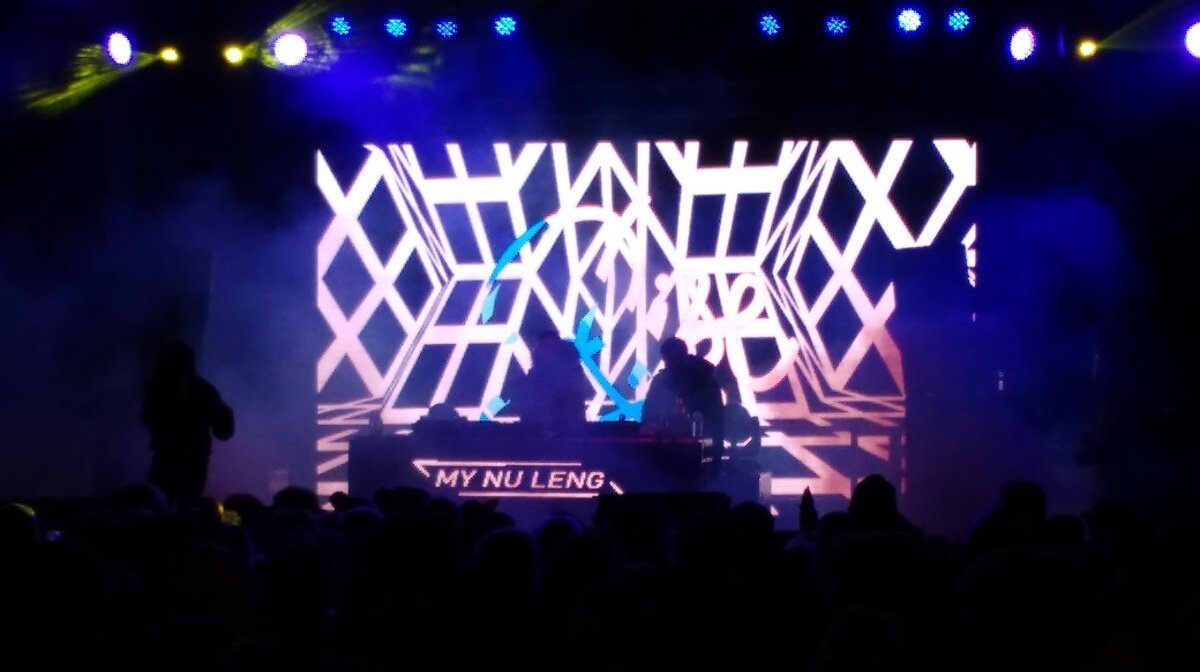 The evening saw the first of two events in the resort’s main square – the Rise Main Stage. The Ibiza Rocks takeover began at around 5pm to an empty square and kept going to a packed crowd at midnight. The events team had done a great job of transforming the square into an outdoor festival arena with stage, bar and food stalls – including a tartiflette stand and wraps from the Spot. The bar gave a nod to the temperature with mulled wine and mulled cider on offer, as well as beer and wine.

I arrived to a half full square at 9pm, half way through Patrick Nazemi’s DJ set. One thing about outdoor gigs in the mountains in December, is that they are cold. That didn’t stop anybody from having a good time, and the crowd was already going for it – maybe that was just to keep warm. The acts didn’t let the cold stop them either, although more than one DJ was seen struggling to warm up cold hands. 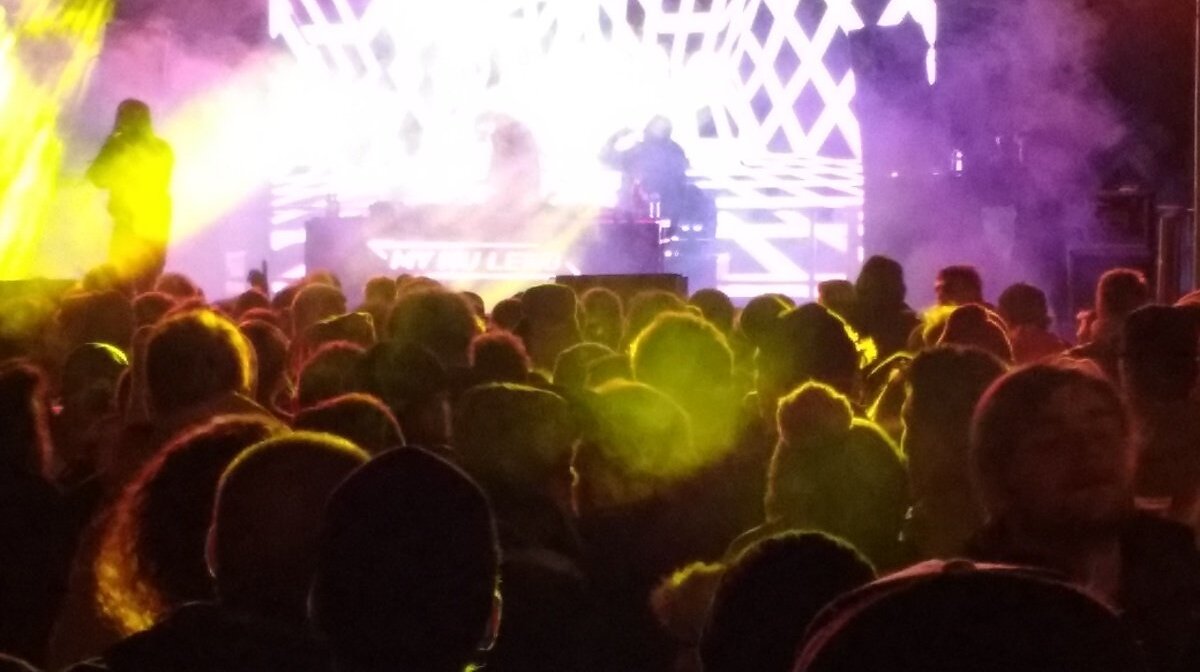 Next on the line-up were My Nu Leng with MC Dread. The amount of energy emanating from the stage at this point was impressive and MC Dread kept the crowd pumping, always finding another notch to turn things up to. The set was a mix of the familiar and the brand new, but always energetic. The square was full by now, with a fair few braving fancy dress despite the chill.

The night was headlined by Kano, who came on just before 11pm for his last gig of the year. Kano is currently promoting his Mercury Music Prize nominated album, Made In The Manor, so it was good to hear material from that record going down well with the crowd. ‘This is England’ and ‘T-Shirt Weather In The Manor’ were stand out tracks for me. After the intensity of My Nu Leng’s set, Kano offered a welcome change of pace – still energetic, but with a few more laid back moments. His style with the crowd was more relaxed as well with chatty banter replacing Dread’s shouted exhortations, even finding time to down a few shots with lucky recipients at the front. 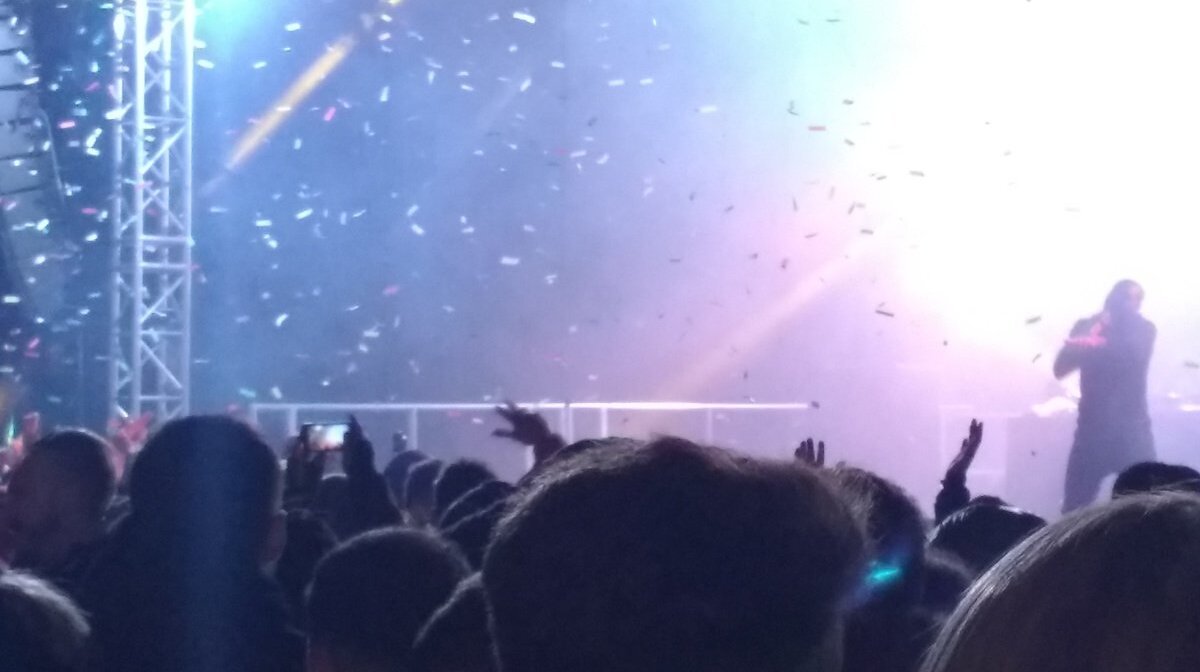 Being an outdoor gig the curfew was strict and the sound system shut down on the stroke of midnight, but the party kept going right up to the deadline. At five to twelve you would not have known it was about to wind down.

The next three nights will see the W.A.R. Arena hosting the biggest events, before the action returns to the Main Stage on Thursday night for Rise Xmas Closing Party headlined by Seth Troxler. 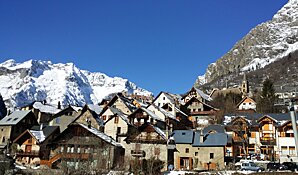