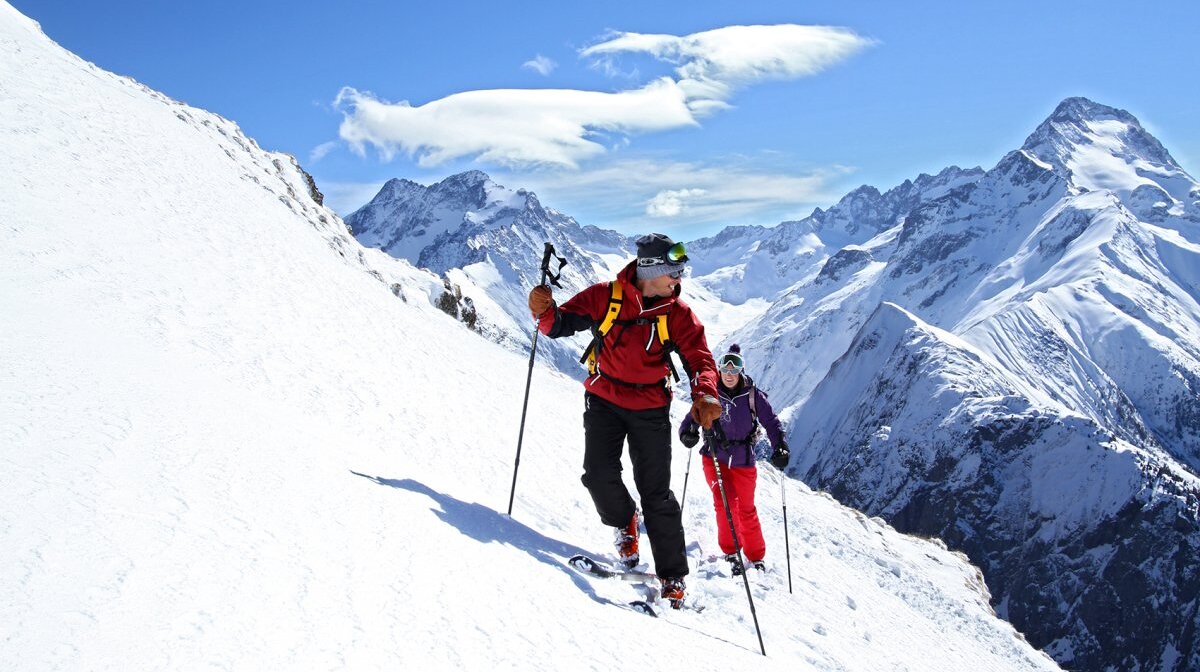 Les Deux Alpes ski passes for this season are now on sale.

It's taken them a while to get them published, but the majority of the lift companies across France have now released their winter lift pass prices, albeit in some instances heavily caveated that they could be subject to change depending on the ever-changing energy prices.

That being said, they have some great deals on offer this winter. If you're coming in a group of three or more they have a pass called 'CREW', on which they have incentivised pricing for six and seven day passes, plus there are a variety of family passes, meaning whatever you're buying you'll be able to benefit from some fantastic discounts, which are being made available all season long.

You can find this year's lift pass prices, and in fact literally everything to do with using the lifts this winter, on our ski pass prices page, plus information on the scheduled opening dates.

Now just pray to the snow gods to deliver the goods and it's get set, go!