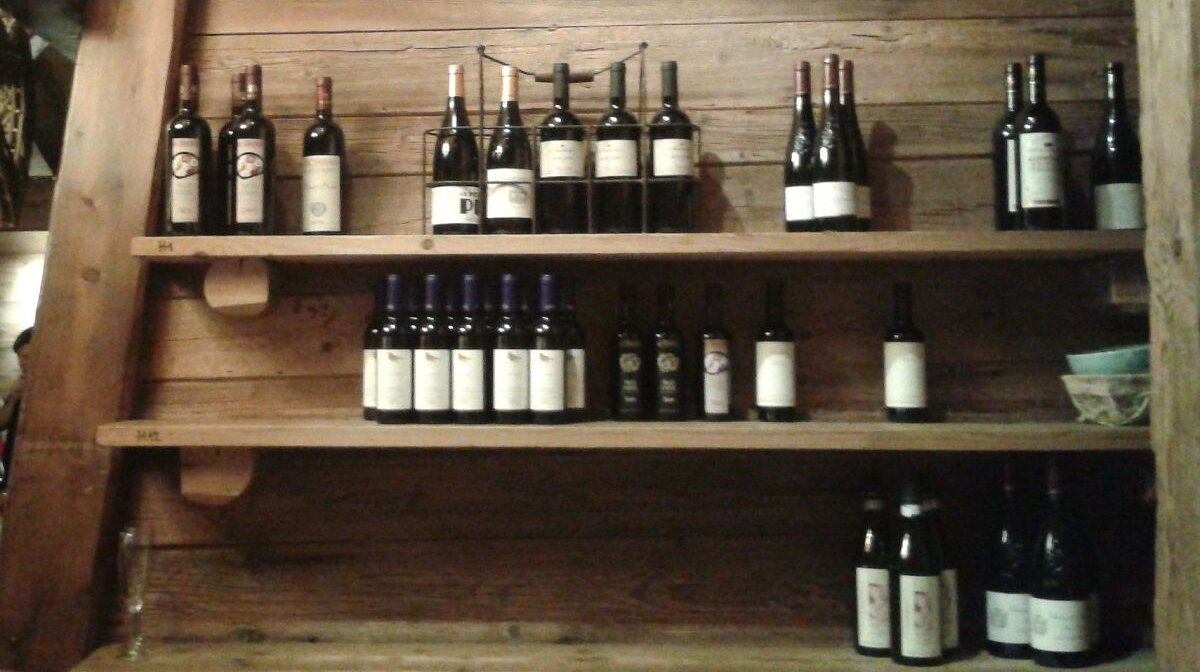 Savoie wine has acquired a bit of a dubious reputation, probably due to the cheaper varieties offered in some chalets and budget ski-hotels over the years. However, if you want to try some local wines without incurring a bad head there are plenty that are worth discovering – look for the AOC on the label for a start. There are four departments that make up the Savoyard appellations – Savoie, Haute-Savoie, Ain and Isère.

The local digestif, Genépi, is made with a plant found at high altitude, and you’ll either love it or loathe it. It is a strong liqueur with a flowery, herbal flavour. The genépi plant is protected in many parts of the Alps and the picking of them is often restricted.

Chartreuse is another one to try. It has a long history and was originally distilled by the monks of the Grand Chartreuse Monastery as long ago as 1605, after whom it was named. It is flavoured with 130 herbal extracts and has such a wide spectrum of flavour that it can taste entirely different depending on the temperature at which it is drunk. A few drops can also be added to flavour cocktails. It is renowned to be a good remedy for colds and flu, it is even stocked in some French pharmacies!

In some restaurants meals are traditionally finished off with a Grolla, a wooden dish with pouring spouts to drink from that originated in the Aosta Valley in Northern Italy and has spilled over into some parts of the Alps. It is filled with hot coffee and alcohol before being passed around the table for everyone to sip from a different spout - watch out as it’s lethally strong!